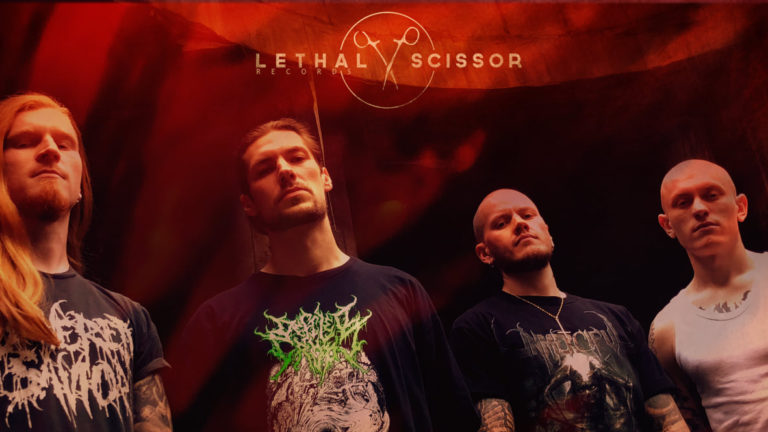 Lethal Scissor Records is pleased to announce the repress of Ominous Scriptures album “Incarnation Of The Unheavenly”After the release of the new album by Willowtip Records, Ominous Scriptures will come out with the repress of their first full lenght, in a remixed and remastered version with the addition of the promo 2017 as bonus!Obscure, fast and malefic Brutal Death “Incarnation Of The Unheavenly” will also have a new cover art and a limited edition of 200 copies in slipcase. Details sooner than you think!

Stench Of Profit – Controlled, Manouvered (taken from the album NO PLACE TO HIDE)