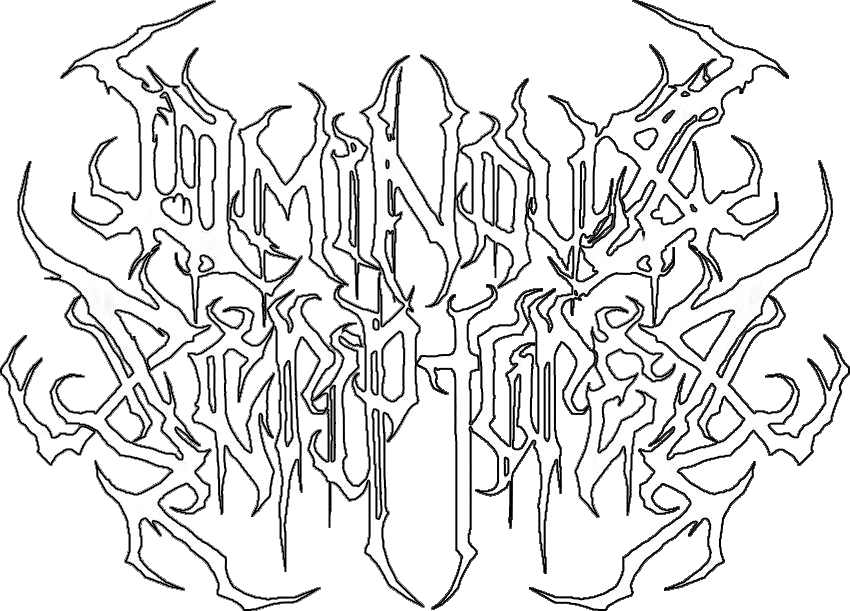 Incarnation Of The Unheavenly 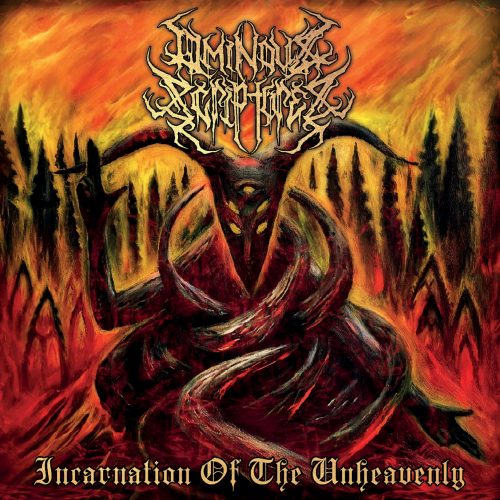 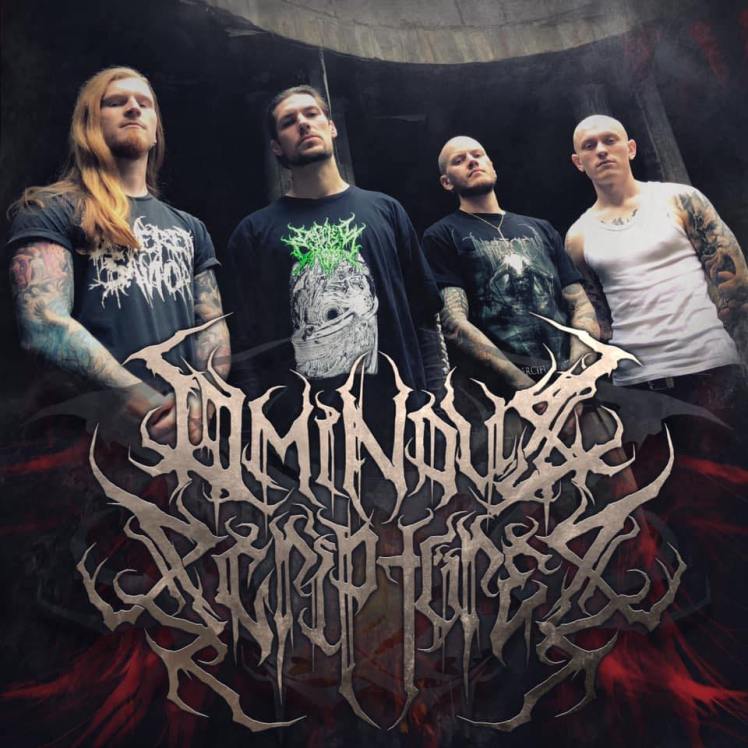 Ominous Scriptures is a Brutal Death Metal band from Minsk, Belarus. Founded in 2014, in the same year the band recorded the first Promo, consisting of two tracks. After that OS signed a contract with Permeated Records, as a result of which his debut album “Incarnation of the Unheavenly” was released in 2016. Filled with the hardest guitar riffs, fast blast beats and a very dark atmosphere, this album is a worthy addition to the collection of every fan of the ultra brutal path in Death Metal. The group is actively working in the studio and already in the next 2017 presents to the world two new promo tracks from the upcoming album. These were already the harbingers of the coming changes and a more formed sound of the group. Immediately after the publication of the new material, OS signed a contract with the cult label Willowtip Records. In the following years, the group recruited new members, was  actively working in the studio on writing a new album, entitled “The Fall of the Celestial Throne”. The second studio album was released on August 28, 2020. “The Fall of the Celestial Throne” exemplifies Brutal Death in the best traditions of the early 2000s. With a dense, crushing sound, anti-Christian lyrics and uncompromising blast beats. Deservedly becoming, according to many, “one of the best BDM albums of 2020.”